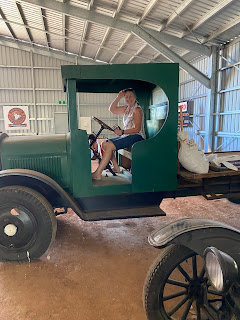 I can't say I'm liking the way Blogger is set up now to try and create a post - I've got no options for colour script and when I'm typing it looks more like an encription .... and I certainly only get an encription if I look on my dashboard at previous posts!!! It's certainly taken the joy away from writing the posts and after spending the past few weeks trying to find a way to fix it - it seems this may be the new normal (YUK!!) Sooooo February saw us finally getting away for a few days to celebrate our 37th Wedding Anniversary! 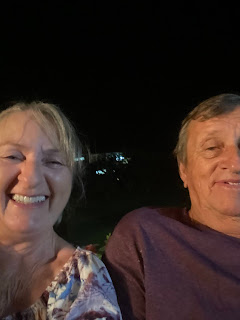 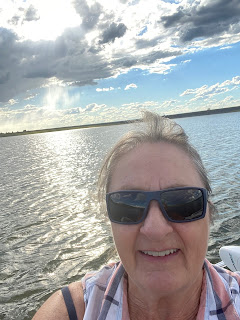 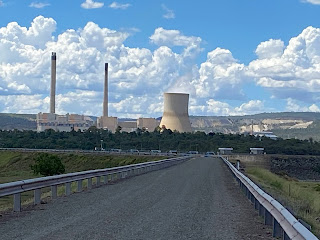 First stop was Lake Callide near Biloela where together we managed to finally get this huge Barramundi into the boat! 23kgs, 119cm long and 52cm across his girth! What job and comedy it was - he broke through the landing net sending Pete flying over backwards in the boat hitting things on his way down - at the time adreniline spurred him on till we got him in and a photo ..... 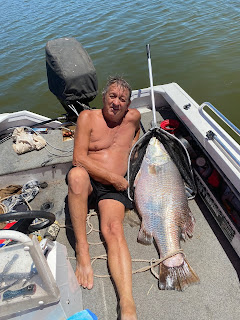 2 days later he could barely walk or move! After Biloela we headed to Longreach - after arriving and being shown our cabin and then seeing the Rain coming down (which appeared could cut off our return trip), and Pete in mega pain ..... 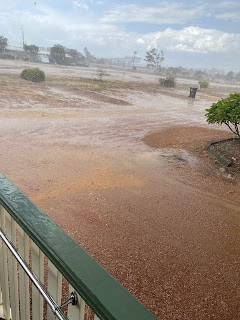 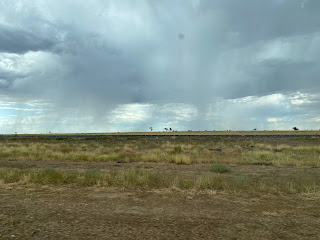 See the number of rain storms coming down in the photo ready to join up.............. We turned around and headed back stopping the night in Barcaldine which was our actual anniversary (not quite what was planned, but we had a lovely meal and nice time). Barcaldine has the tree of Knowledge (Where the workers Union in Australia commenced so it seems)..... an amazing bit of history! 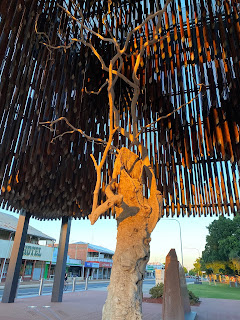 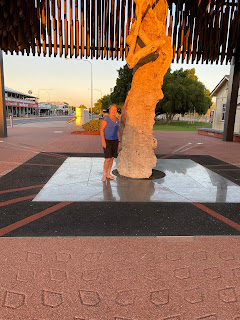 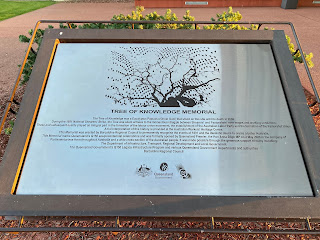 Next was a short stopover in Emerald (for a chiropractor) and an attempt out on Fairburn Dam which had extremely low water levels. Then it was back home so Pete could get back to his chiropractor and our own bed ...... Watch out for big fish! All in all we had a great time away just enjoying each others company and getting away from everything - even if it was just a few days! So refreshing!! 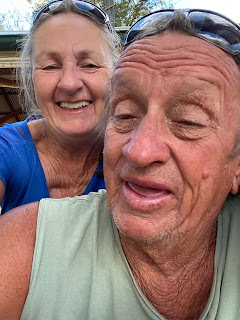 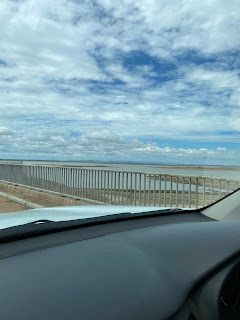 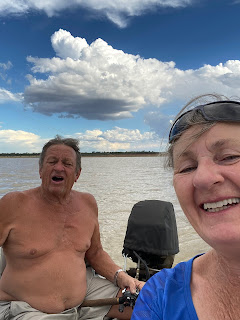 Getting back into my handiwork I was in bad need of new dishcloths and kitchen towels so out came the cotton and crochet hook. Daughter also put in an order for a few new kitchen towels as well. 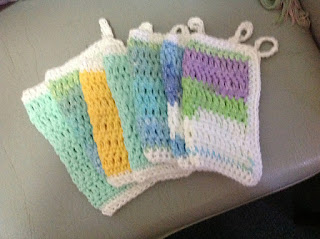 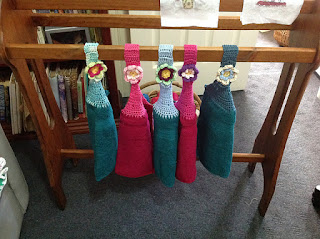 Meantime I've been able to pull out my embroidery threads and started work on some new blocks "Simple Days" by Jenny from Elefantz which will work up over the year into a lovely little quilt! I'm enjoying the simplicity of it 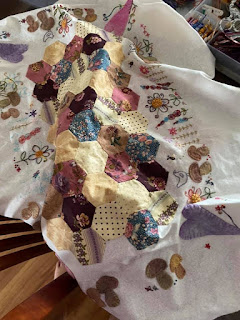 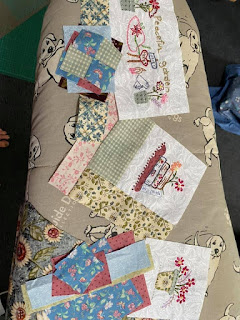 I've also pulled out this WIP embroidery project that has alot more detail and for which I'm using quite a few "country threads" style of floss which has changing colours in it! ....... well now its just taken a good hour to add these photos which I'm unable to see whilst typing due to encription mode which is crazy and also means I can't add comments any longer to the photos! Not sure I'm loving blogger so much anymore ..... I may have to look at moving to another blog base to be able to enjoy it once again! I'm def going to cry if these photos don't show as it's taken having to email them from the phone to the computer to get them to add to here. Crossing my fingers as I close this post! Hugs to you all Sharm 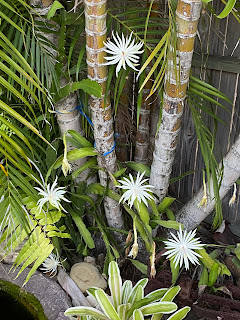 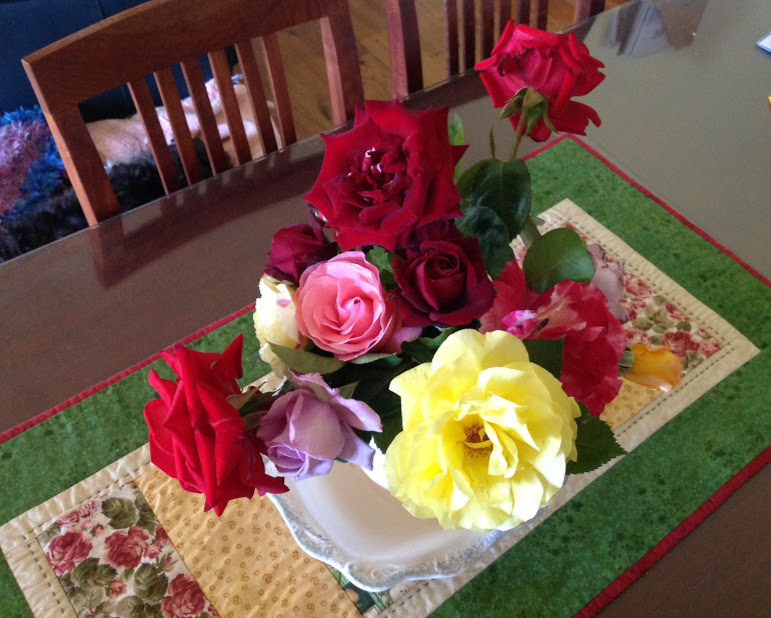 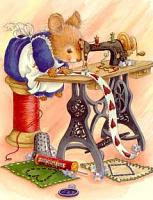 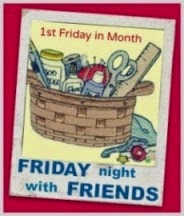 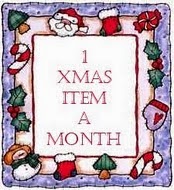